Popcorn chicken dish that came about in America, made up of small, nibble-sized portions of breaded or battered chicken pieces that have been deep-fried. It’s named after popcorns because the tiny chicken bits resemble them after they are fried.

It’s one of the major hits in the American fast food scene and the American people just can’t get enough of it. Here’s more about the meal’s history and how it came about. Let’s start.

A reputable food researcher and inventor, Gene Gagliardi, invented popcorn chicken. It had been tested in the American market by March 1992 and released nationally by September 1992 in the United States.

It has been active in KFC restaurants on a regular basis. It was brought back in the United States in 1998, and reintroduced again in 2001. The meal was subsequently resurrected and marketed in 2015 as KFC’s ‘Popcorn Nuggets’.

Popcorn chicken is listed among freezer snacks so young people find it very convenient to buy and then use it for a quick meal. This indicates that popcorn chicken has its origins in the Chicken Nugget rage of the 50s.  According to sources from McDonald’s and Wikipedia, Robert C. Baker, a culinary scientist and gastronomist at Columbia University, filed a patent for the recipe: “paste made from finely crushed chicken and an optional addition of chicken skin covered in batter and then fried.”

This patent was later discovered by McDonald’s in 1979 while looking for a new product to market and sell. They asked Tyson Foods to prepare something out of the patent. From this came McDonald’s Chicken McNugget line that propelled into the limelight after its introduction in 1983.

They’re still one of the world’s most successful and popular fast food options. A lot of other companies have now adopted this idea in the form of frozen foods in an attempt to sell it directly to the households.

McDonald’s main competitor, KFC then took this idea further on and presented the idea of cutting chicken off in bits and frying them. This helped them remove the “chicken slurry” that its other competitors in the market including McDonald’s were serving. KFC’s idea to do make this “popcorn” chicken made it the first chain to mass market it as well leading to all the frozen popcorn chicken products of today.

It was all like the nuggets scene.  Since its inception in the American food scene and its food culture, Popcorn Chicken has been popularized all over the globe as a fast food meal. Many fast food chains offer it under different names in Great Britain, Canada, New Zealand, Australia, Singapore and several European countries like the Netherlands, Italy and France.

Fast food chain, KFC, introduced it in the Indian food market under its KFC India subsidiary. Because of fast food’s immense potential in the contemporary popular culture, this trendy product is very famous among the younger demographic like teenagers and young adults. 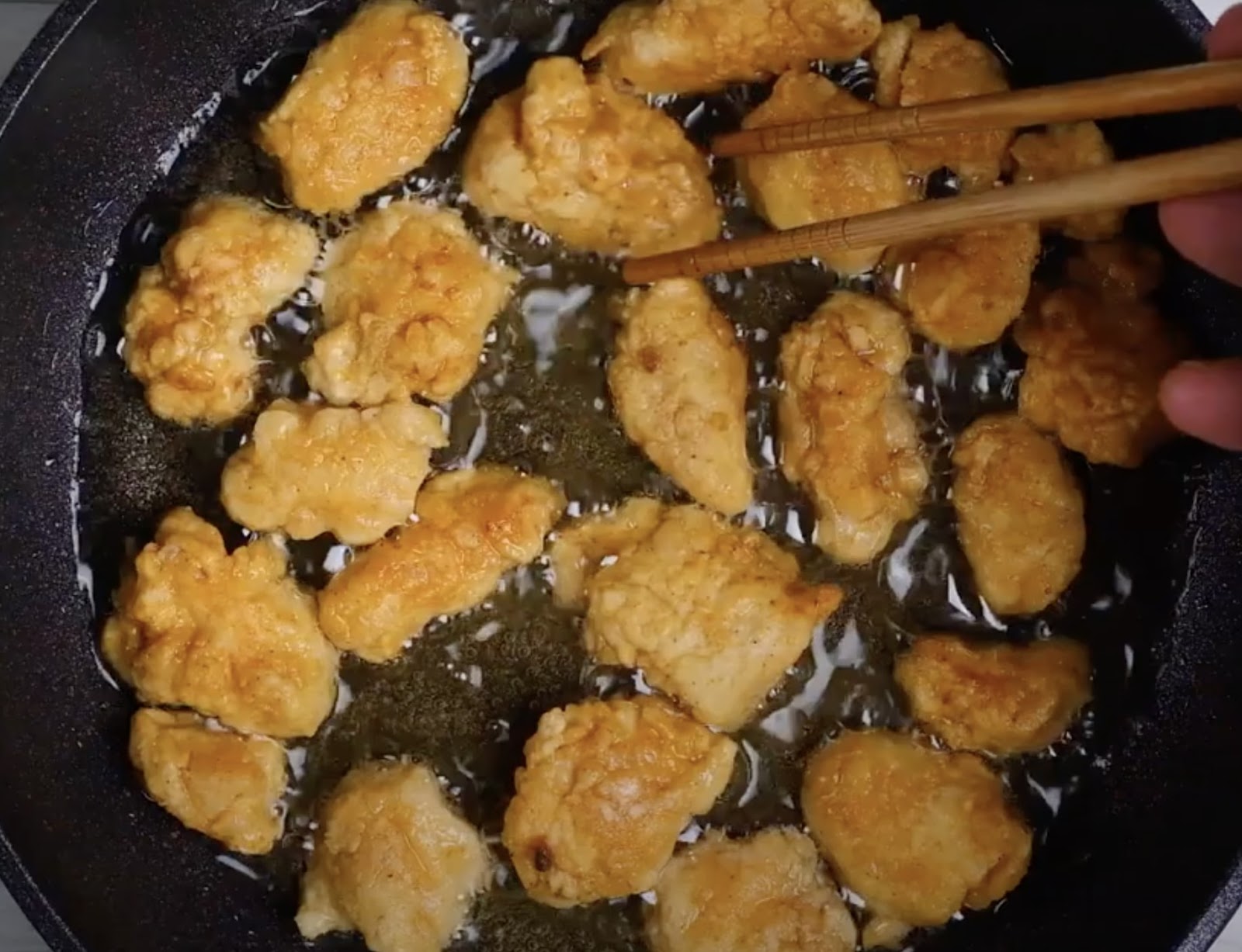 From World Food 4u: Popcorn chicken has been active in KFC restaurants on a regular basis. The meal was resurrected and marketed in 2015 as KFC’s ‘Popcorn Nuggets’. 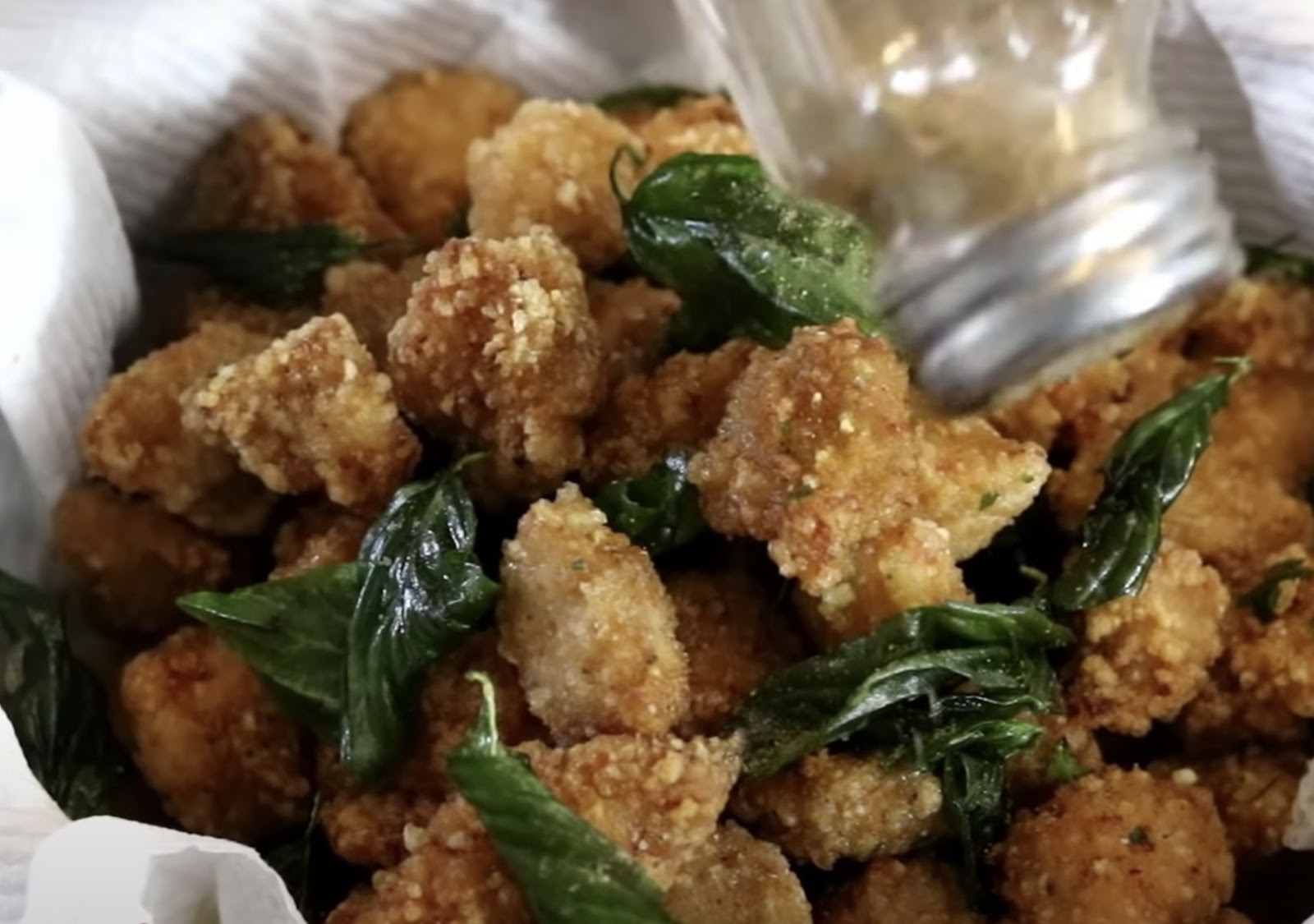 Extra Crispy Homemade Popcorn Chicken
From Souped Up Recipes: In this recipe she did a great job of making the outer shell of the chicken crunchy while the inside is juicy and tender. 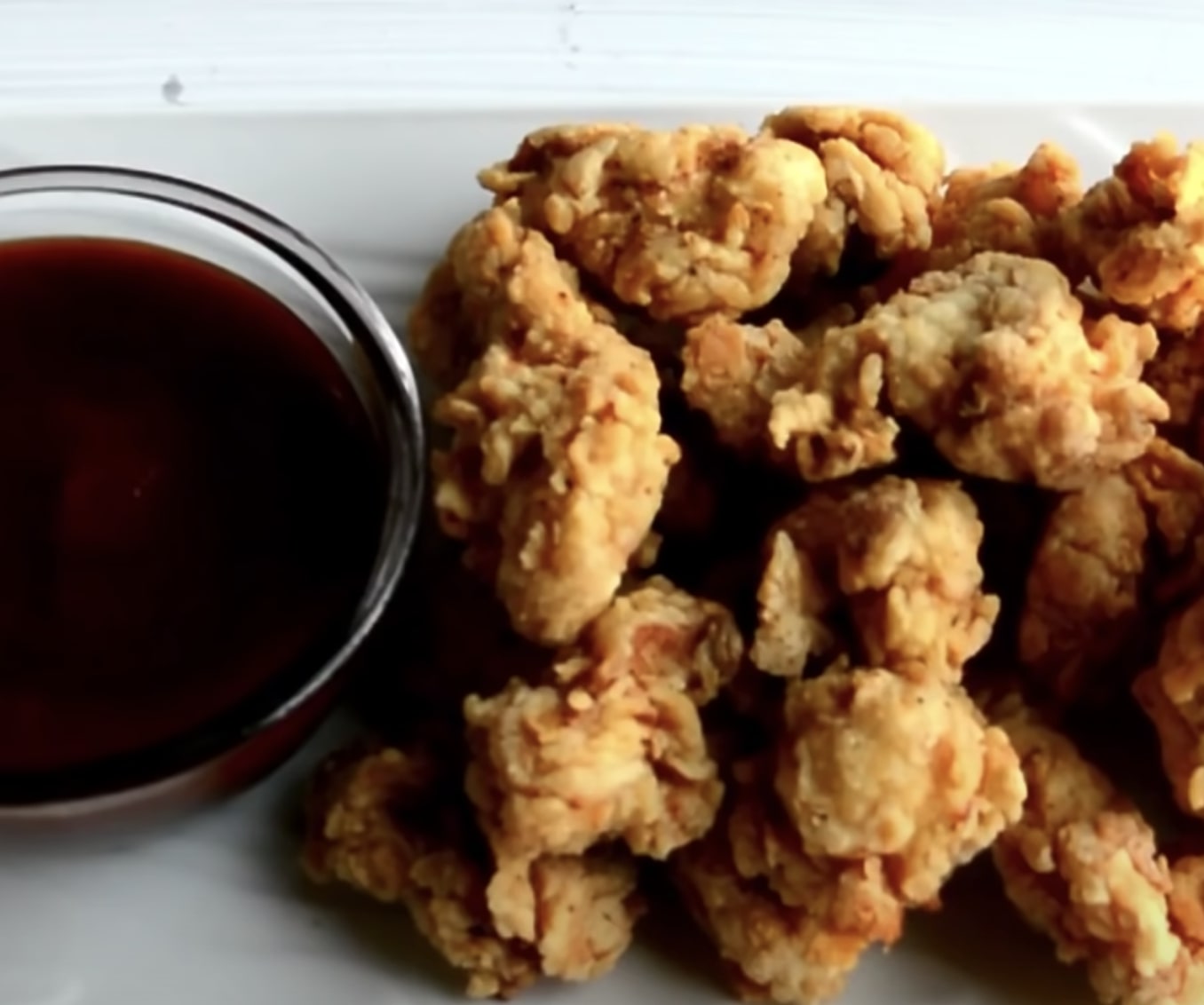 Easy Copycat KFC Popcorn Chicken Recipe
From Mamagician: Want to make a fast, simple and delicious Popcorn chicken the whole family can enjoy? This recipe will do the trick..